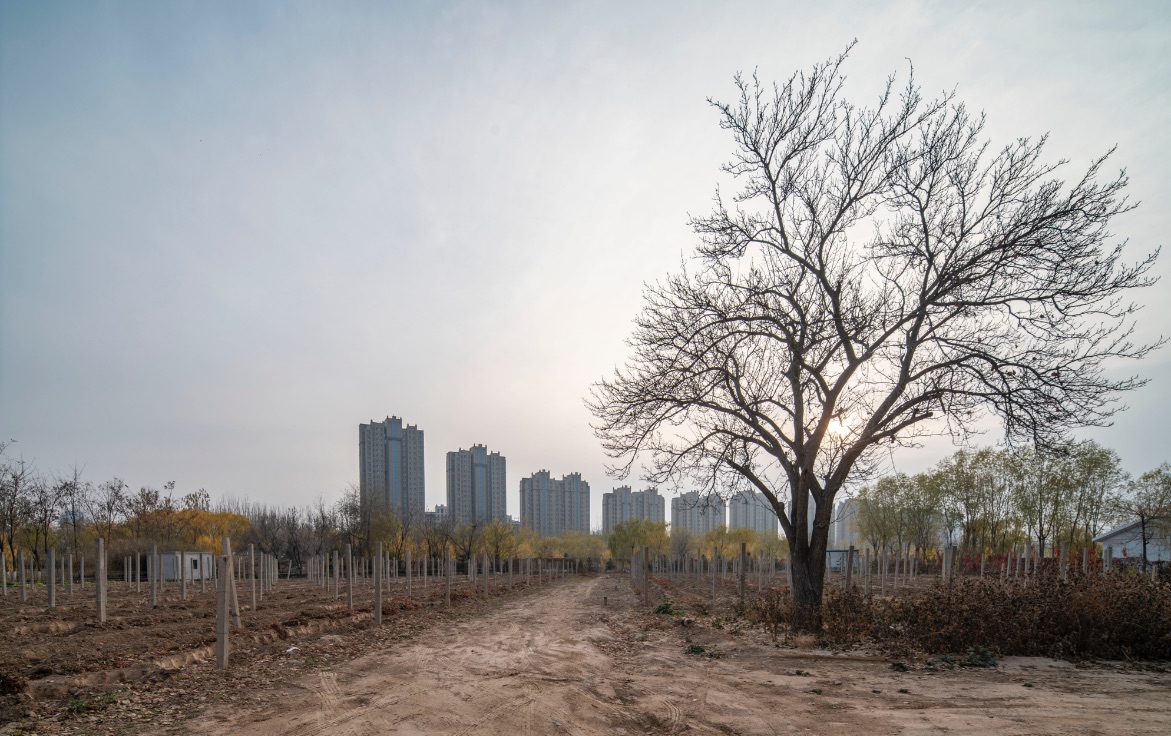 China’s wine scene has moved on rapidly in the last few years. This Silver Heights vineyard in the city of Yinchuan is now a wine culture center. The vines are already buried in the soil by mid-November. Photo by Wu Xingwei.

Located in the central northwest of China, Ningxia Hui Autonomous Region has been developing its wine industry with “China speed”. Only five or six years ago there were far fewer wineries in operation, and those that were making wines were still learning the intricacies of producing quality wines.

Today the number of wineries in Ningxia, which is 1,000 kilometers from Beijing and situated on an open plateau 1,000 meters above sea level, has mushroomed to nearly 100, and there are at least another 100 waiting for government approval to start producing wines. Some are modest, some lavish, some bizarrely western, and some ingeniously modern and unique. And they are no longer a glamorous facade – the wine that comes out of many of these wineries is now the real deal. Yes there are still some problems with formula winemaking, but the road to great wine has been paved.

This is our first close-up review on Ningxia, which features around 130 wines from the region, including a few tasted in the wineries: Helan Qingxue, Domaine des Aromes, Legacy Peak, Lilan Winery, Chateau Mihope, Xige Estate and Silver Heights. 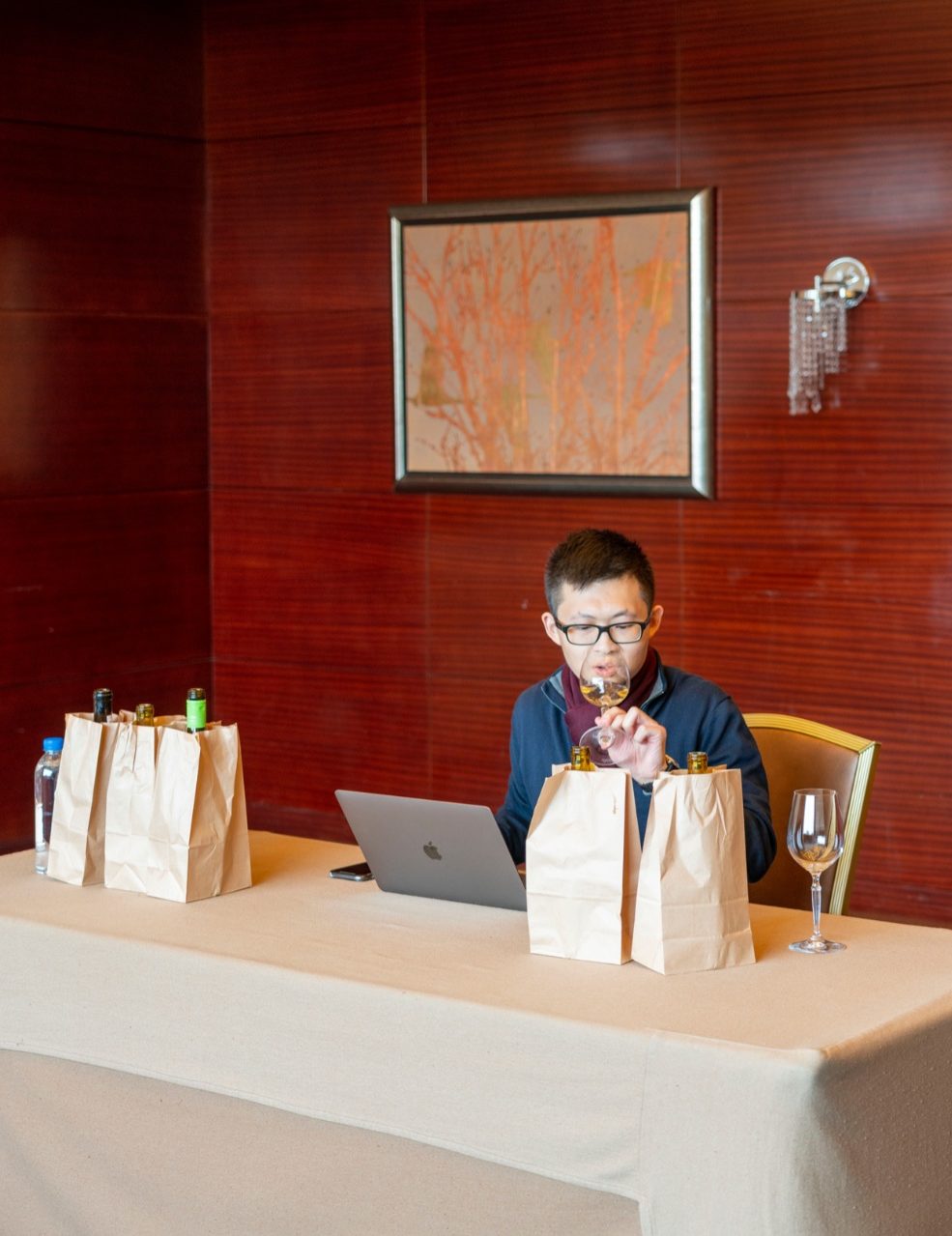 Most producers sent samples on request (including a few purchased samples) as their wines were already on our radar. The results delivered just a few disappointments despite a relatively high number of corked wines – six bottles in total. Considering that almost one-third of the wines now use DIAM corks, that cork taint rate is very high, and this is a noticeable issue here. Winemaker Gu Jiawei from the Ruwen winery explained that the natural corks exported to China from Portugal and Spain often turn out to be their lower-quality closures, which is why many serious producers have turned to DIAM corks over the last few years. Ruwen is now experimenting with different stoppers, including one made of bamboo that also blocks TCA.

Of the 130 samples tasted, many found a comfort zone within a range of 88-90 points, but only 13 wines made it to 93 points or above. These were wines with real character instead of just being flattering and generous (especially in sweetness), which is a commonly found quality from the reds in Ningxia.

Some would say the “sweet fruit” is what Ningxia red wine is about, which has to do with the climate and terroir. Certainly, the climate gives a rich, fruity context to varietals like cabernet and merlot, but I couldn’t help wondering if this was also just an excuse for not trying hard enough or for picking late to fit the expectations of the market, something that will have an even bigger impact on the style than terroir and climate. After all, the top wines in this report have little problem with that cloying character. Nevertheless, after tasting 130 wines Ningxia has lived up to the expectations given the numerous medals the region receives year after year. But there is still a lot of work to do if wineries want to be rigorous and unremitting with quality, and aspire for more in the future.

Today, Ningxia makes solid, rich, yet heady reds with that “flattering” sweetness. Undoubtedly, the fruit generosity enhanced by a supple mouthfeel thanks to high alcohol (some over 15.5%) and glycerol is very New World-like, and some also left a bit of residual sugar around 4-5g/L to make it even more appealing to the inexperienced, new consumers. As cabernet sauvignon struggles to ripen here (when it does, without going overripe, it makes beautiful wines), many producers started to harvest late to make sure the wine does not have an unpleasantly lifted bell-pepper character, something common 10 years ago. “Most Chinese consumers don’t like acidity and tannin” was a common comment when I spoke to producers, and being Chinese myself, I know this is the case for most consumers who just started drinking wine.